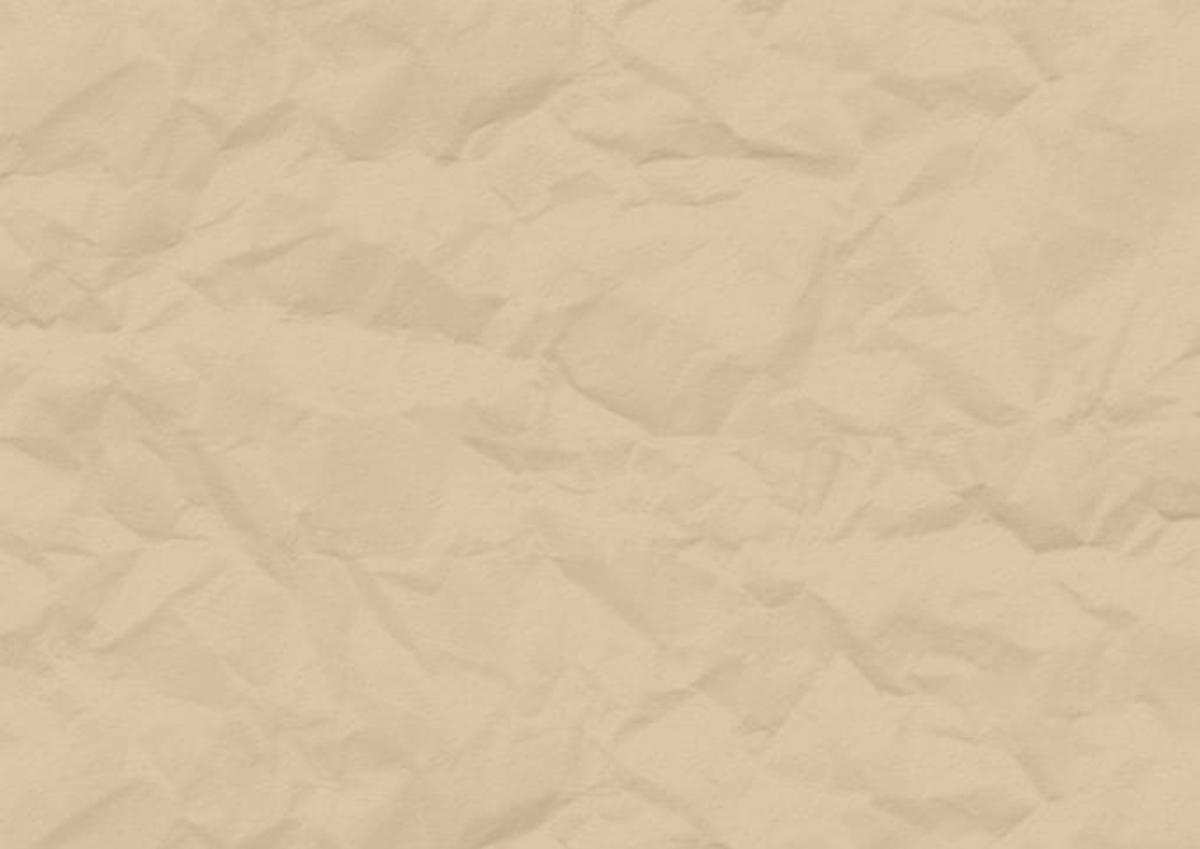 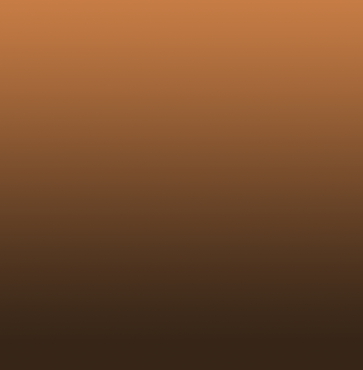 Bolivar Cigars
Bolivar Cigars A Must Have!
Originally founded in Cuba, the Bolivar is a tribute to its Cuban heritage with a medium bodied mix of robust tobaccos from the Carribean and Central America.
Like its flavor, the Bolivar history is also very rich. The brand got its start in Cuba at the turn of the 20th century. Since day one on the market they have been highly sought after and recognized as a fine premium cigar.
Today's blend is hand rolled in the Dominican Republic and is crafted in an effort to recapture the original Cuban blend, which in 1901 was smooth yet very robust. To succeed in doing this, legendary cigar maker Daniel Nunez utilized a wide range of tobacco leaves including rare fillers from Isla de Ometepe. The resulting cigar has received great praise from industry experts.
The blend starts with fillers from Nicaragua and Honduras and is held together with a Connecticut medio tiempo binder. This binder is similar to the wrapper that is used on the full-bodied and world-renowned Partagas Black Label. To finish the Bolivar, a Honduran grown San Augustine ligero wrapper is added providing that last shot of spice. 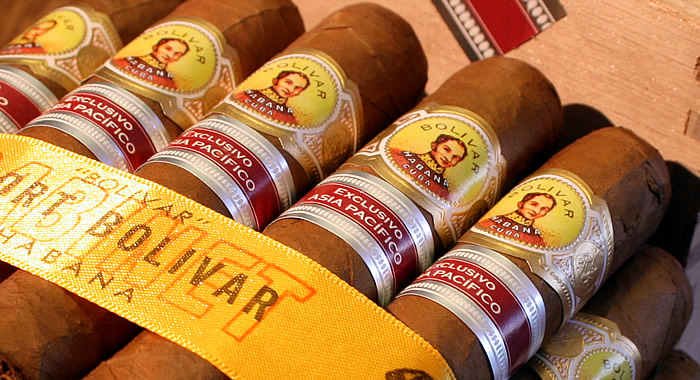 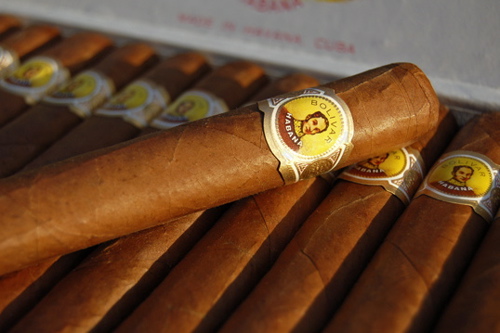